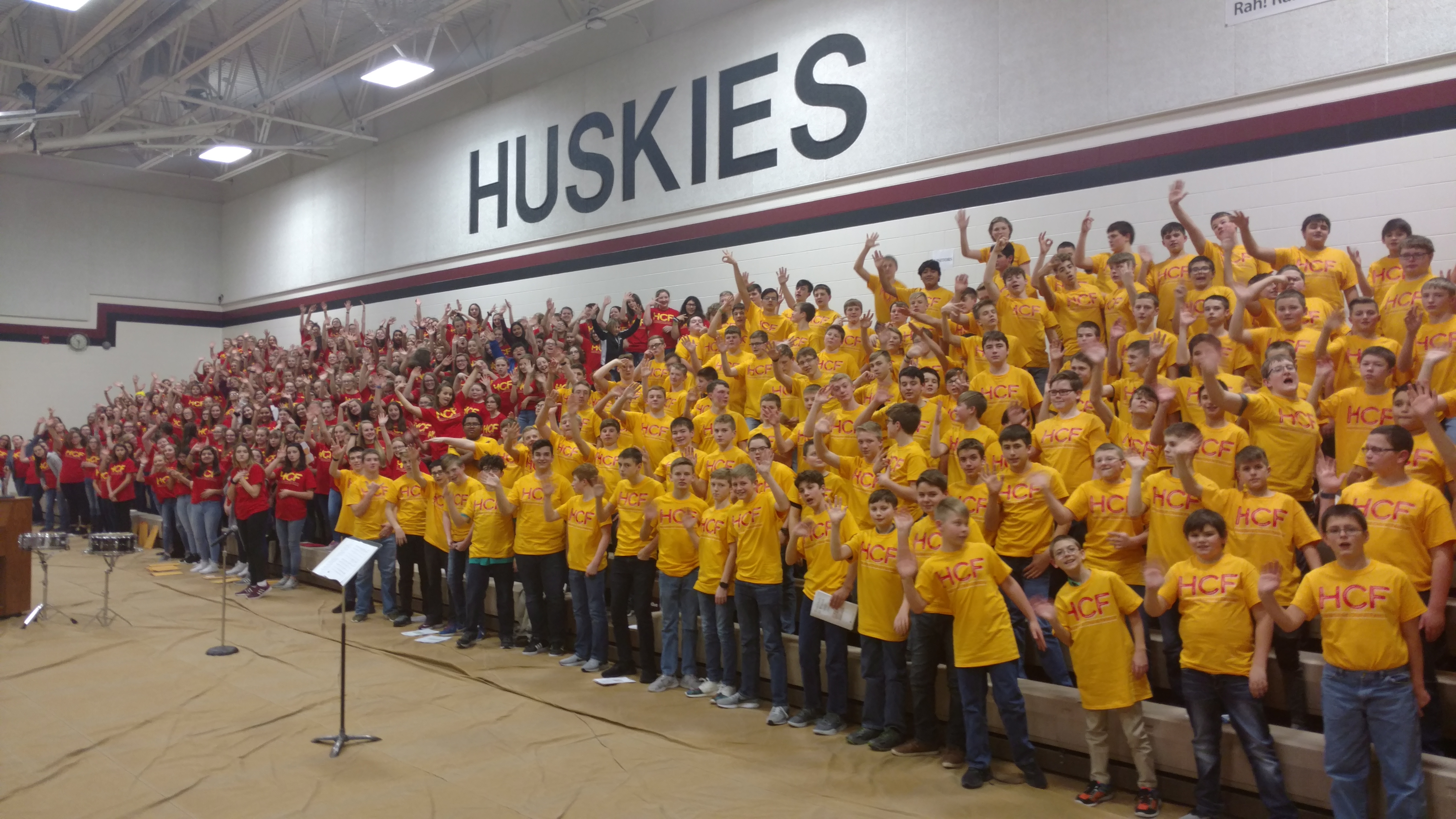 Fred Ritter – As a Jr. High and High School Choral Director for 37 years and over 100 choral festivals directed under his belt, Fred has plenty of experience working with students in a choral festival setting.  He has also directed several community choirs and sung with the Internationally acclaimed Pathfinders Barbershop Chorus from Fremont Nebraska and professionally with the Norman Luboff Choir in the late ’70’s.  In his retirement Fred has also been used to adjudicate in competitions for both Vocal Jazz Festivals and District Music Contests.  A graduate of both Doane College and the University of Nebraska, Fred has served the American Choral Directors Association at both the state and regional levels including state president and Vocal Jazz R&S, and North Central ACDA Vocal Jazz R&S.  He is currently past president of the Nebraska Music Education Association.  He was selected for the “Cornell Runestad Award”  for a “Lifetime Dedication to Choral Excellence”  in 2015 by the Nebraska ACDA, and was given the Platt Music Award from Doane University in 2017.  Now in retirement he often works as a choral clinician for vocal festivals and as an adjudicator for in Nebraska, Iowa, and South Dakota.  His greatest joy is as lead Tenor in the vocal quartet VoiceHouse when he is singing with three of he and his wife Becky’s five children.

Jacob Ritter – Since graduation from College in 2005 Jacob has had a wide range of both educational and professional music experiences.  He has taught vocal music K-12 in several school districts in Nebraska and Minnesota.  In his current position at Columbus High School in Nebraska, Jacob is demonstrating his skills with several successful concert and a YouTube video sensation from his group, The New World Singers. See on youtube at “I Want You Back” – New World Singers. He also took a brief hiatus from teaching to barbershop quartet sing in both Florida and at Disney Hong Kong for a couple of years.  Besides his current busy schedule at CHS he has also directed the the internationally acclaimed Pathfinders Barbershop Chorus from Fremont, Nebraska and is the bass in the VoiceHouse quartet.  He has degrees in music education from Doane College and his Masters degree from the University of Central Missouri.

Celeste Ditter – Columbus Middle School vocal music department has been the beneficiary of Celeste’s unique skills as a music educator and a molder of young people since her graduation from Doane College eight years ago.  Her program at CMS includes the highly successful CMS Talent Show in the fall and the CMS Musical in the Spring.  She has directed several Choral Festivals and both the middle and high school levels and has proved her strength as a motivator and musician to others across the state.  She also is a worship leader at Word of Life Church in Columbus and has directed and performed in and directed the Columbus Area Praise Choir in both the Christmas and National Day of Prayer Events.  She is currently co-Vocal Jazz R&S Chair for the Nebraska Choral Directors Association and is in charge of the NCDA Vocal Jazz Festival held annually in Columbus.  In her spare time she has a full load of voice and guitar lessons she gives in her home as well as the lead soprano in the family quartet, VoiceHouse. She and her husband Scott have two sons, Joshua and Harrison and most recently, Lenora, their first daughter.

Brianna Rerucha – Brianna is the youngest of the VoiceHouse family but has all the tools that she has learned from her older siblings and beyond.  Brianna has been performing and teaching for many years now, both at Columbus High school as a student, and then at Concordia with the choral program there and on the Contemporary Worship team at that school.  She was the K-8 music director at Shelby-Rising City Public Schools this past year but has resigned for her greater calling as a mother with the birth of our 5th grandchild, Georgia Joy!  She is the Worship Leader on the Word of Life Worship team and an instrumentalist and is also was a worship leader for Our Savior Lutheran Church in Norfolk.  She has been the keyboard player and co-worship leader for the National Day of Prayer Community Chorus in Downtown Columbus.  She and her husband Aaron live near Bellwood Nebraska on their farm at Oxbow Memorial Park.  She currently gives private voice and guitar lessons in the students homes, lead Alto with the VocieHouse quartet and my very best DJ!  She is very capable to be used as both a choral clinician and an adjudicator.

Click on the link below to book any of them to be a clinician or adjudicator for your next choral festival, contest, or to work with your worship team at your church.